Looking for book recommendations, information about upcoming events, or online resources for kids? Look no further! 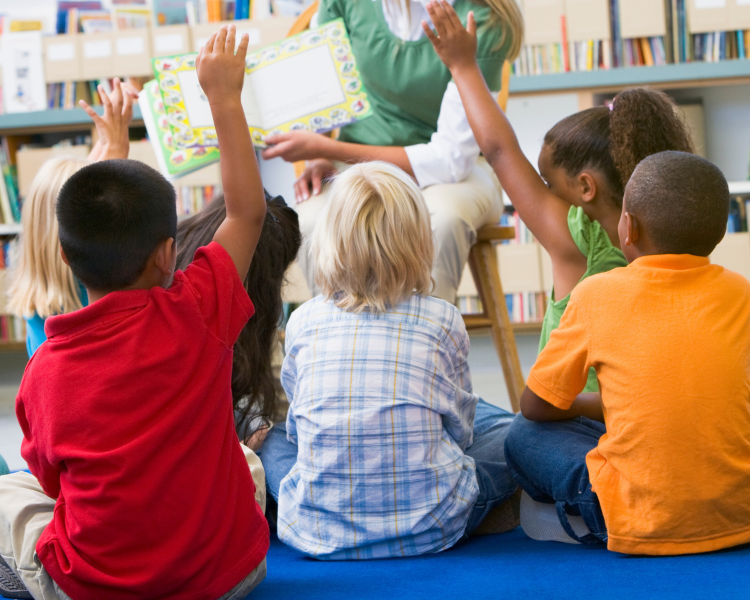 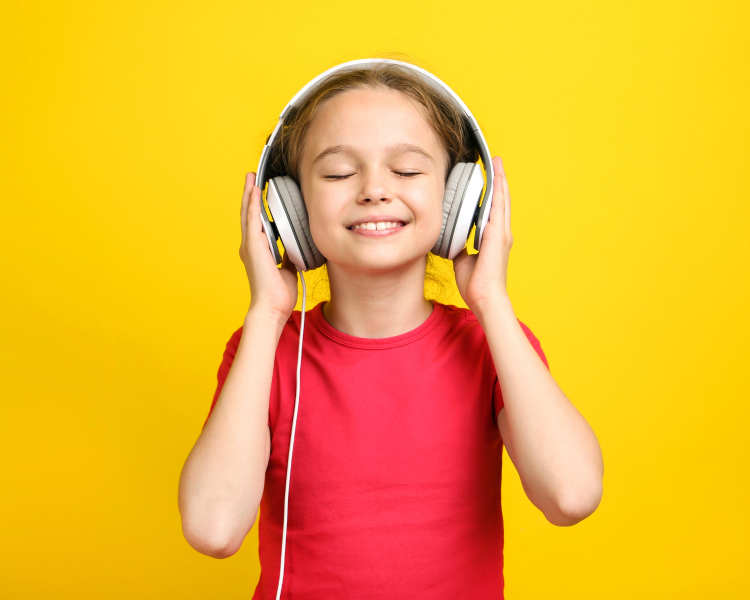 The library makes every effort to ensure our programs can be enjoyed by all. If you have any concerns about accessibility or need to request specific accommodations, please contact the library.

This program is designed for children and accompanying adults. Please plan to attend and be engaged with your child for this program. Drop-offs will not be permitted.

This event is in the "Youth" group.

This storytime is designed to help build reading readiness and kindergarten readiness skills and features longer books that are accompanied by a variety of activities, including flannel boards, dramatics, and songs.

BabyBook is a lapsit storytime that introduces a love for books and reading through music & movement, rhythm & rhyme, and cuddles & play!

This interactive storytime introduces toddlers to books, reading, and language through stories, songs, and activities. Learn fun ways to build the early literacy skills children need to learn to read!

Explora ensures that students and educators can quickly find the reliable information they need to complete homework and research projects, deliver robust school curriculum, achieve their professional goals, and satisfy their intellectual curi

NoveList Plus can help you discover your next favorite book: search by author, title, subject, and more to find titles and authors similar to those you already love. 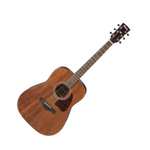 Want to try your hand at learning guitar before you decide to purchase your own? This acoustic guitar is great for learning the basics.

Check It Out More Details

All About Magnets Kit 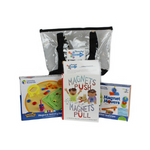 This kit is a dynamic, hands-on introduction to the fascinating powers of magnets. Recommended for ages 5+.

Check It Out More Details 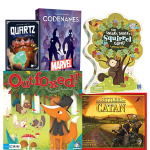 The library has a large selection of board games available for checkout. View the full selection at the link.